I'm liking where this good stuff series of posts is going, so I'm going to continue it with some stuff that's happened since last time!

SPOILERS AHEAD. You have been warned.

Chernobyl has finished its mini-series, and boy oh boy was it good! I really love how during the climax of the episode it reveals what went on right before the explosion. In the first episode we only got to see the control room right after the explosion happened, so we didn't get to see what kind of pressures the operators were working with to actually cause it. 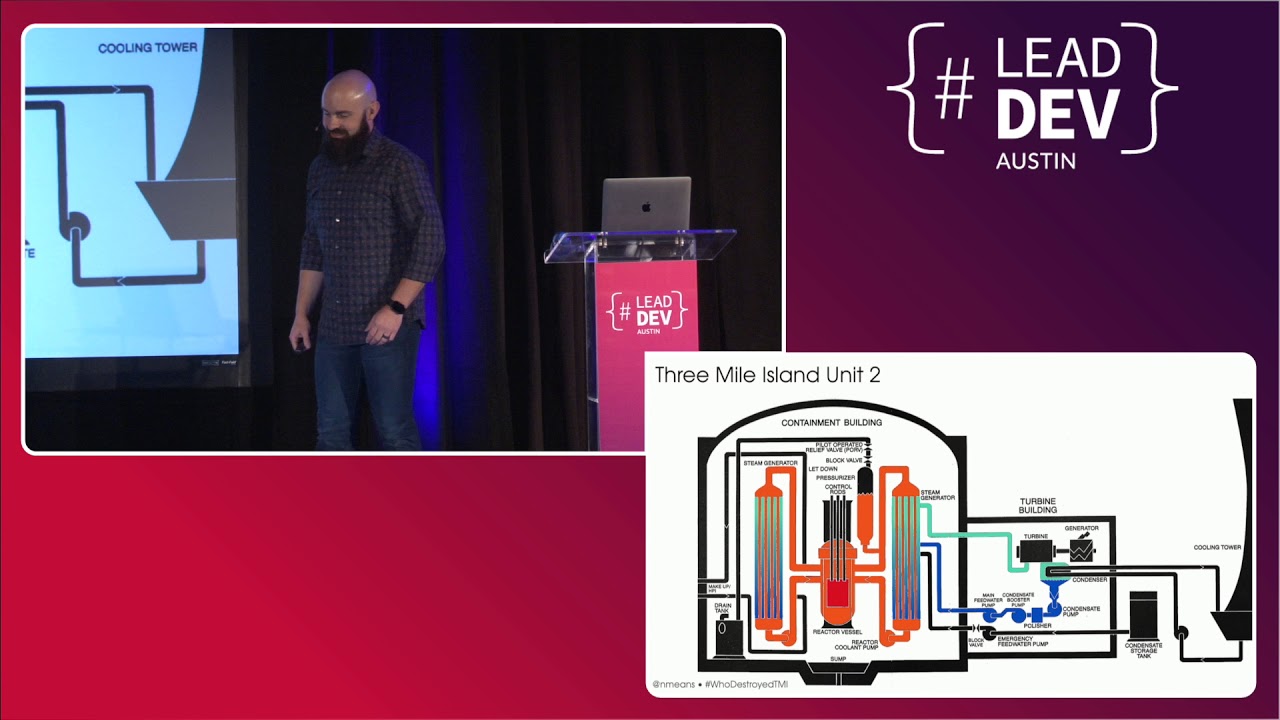 Apple's World-Wide Developer Conference come and gone. With it, they always introduce some really neat and interesting things, and this year was no different.

Apple is introducing a "Sign In with Apple" authentication framework. At first glance it doesn't really look that innovative, but users now have the option to generate random email addresses that forward to their real address. Obviously, this does wonders for user privacy and I'm really considering making use of my Apple email now 😅.

This is probably my favorite announcement of the entire thing. If you're familiar with React or Flutter, then you know about declarative UI frameworks. SwiftUI is Apple's go at it, with the intention on providing a UI framework with an API that is cross-platform. A List view has the same API across all Apple platforms.

Y'all... I'm having fun writing JavaScript again... Sort of.

Back in the day, way before ES6/ES20155 was released, there was a language called CoffeeScript6, I used it and it was awesome. It had so many things that JavaScript didn't have at the time! Template strings, arrow functions (with implicit returns!), classes, destructuring, and a lot more! It also has a syntax that is so minimal and fun to write in! But, all good things must come to an end, and CoffeeScript's community pretty much ended using CoffeeScript in production once ES2015 released with a lot of the niceness that CoffeeScript once provided.

Just the other day I was reading through the ECMAScript Pipeline Operator Proposal7. I was looking at the other languages that had the operator and saw one called LiveScript. After looking at the documentation... I was hooked!

I'm probably not switching over from ReasonML anytime soon, but this hits that spot where I just want some JS to prototype with, but I also don't want to write in the C-like syntax that JavaScript has.

I have a lot more to say on the the topic and will probably write a post on it, but holy man am I excited to use this 😀!

I run a once 4-player, now 3-player D&D campaign. This is my first time ever playing or being a dungeon master. Recently, a player told me he's going to have to stop playing for what most likely is forever.

It's been really fun coming up with ways to play how it'll all work out. If it's pretty much for-sure forever, maybe their character dies offscreen? Maybe he stays in the town because he found his calling there, but there's a cannibalistic underground cult that is trying to lure him in to kill him and eat him? Maybe there's a revolution spinning up in the towns outside of the big city and he realizes this and tells his former adventuring friends?